For the next few weeks I’ll be introducing you to the characters of in my new Reign of Light Series. 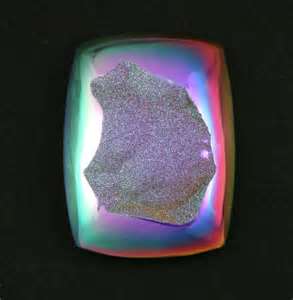 Avant, the hero, is quoted as saying, “It was Seppitent, the most dangerous creature in our lands. Its voice is a slow poison to the mind that will eventually drive you mad and destroy you from within. Tell me exactly, what did it say to you?”

Abby, the heroine, describes him like this: The serpent-like man was five feet tall and upright on two legs. An air of elegance, refinement even, emanated from the beautiful beast like nothing she’d ever seen or known. Its smooth skin shimmered in bold colors of rosy gold, silvery turquoise and copper orange, sparkling and giving the appearance of fine clothing.

Occupation: Disturber of the Peace, Destroyer

Favorite Line of dialogue: “As long as the hearts of men choose to listen, I’m welcome. I will eventually rule in Jastain as I do in other worlds.” 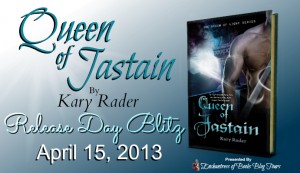