Queen of Jastain, Book One is available now at Amazon, Barnes and Noble, and All Romance ebooks! 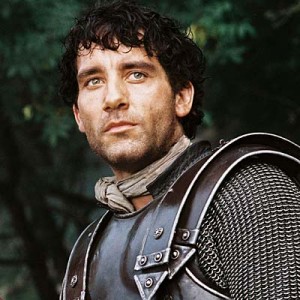 Abby, the heroine, is quoted as saying, My God, he was gorgeous, but way too…Shakespearian.

Lord Ventium, Ruler of Domentus Ventium in the Freelands of Jastain, Commander of the Armies of the Freelands, future King as prophesied by The Light and wielder of the Sapphire Sword.

Personality: Avant is a philosopher at heart. He loves to study ancient texts and prophecies. His chief joy comes from exploring his world and finding hidden treasures in nature, such as rare plants or geological formations.

Favorite Line of dialogue: “The difference between success and failure is the direction of your will. It is always too soon to admit defeat.”